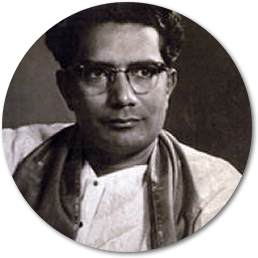 Abdulrahim Appabhai Almelkar (1920 – 1982) – One of India’s least known masters. In every period throughout history, when change becomes the buzzword, there are traditionalists who are dismissed as old and irrelevant. Artist AA Almelkar is one such name from the post-Independence era of Indian art.

Known for his distinct ‘Almelkar style’ of painting which was profusely inspired by Indian miniatures, Almelkar was deeply rooted in traditional Indian values and ethos which are distinctly palpable in his work.

He didn’t just master the traditional style, he reinvented it and presented it in a way that took the Progressive Artists head on. On one side, there were the likes of Souza, Hussain and Raza, and on the other side, Almelkar and other traditionalists. Though he was under tremendous psychological pressure from his contemporaries to adopt a new and modern artistic style, his elemental obsession for traditional values gave a valiant resistance to all challenges.

Born on October 10, 1920 in Ahmedabad, Gujarat, Abdulrahim Appabhai Almelkar graduated from Sir JJ School of Art, Mumbai in 1948. He won 20 gold medals and 24 silver medals across India including the Governor’s award at Bombay Art Society exhibition in 1948 and Gold Medal of Bombay Art Society in 1954. He has 40 solo exhibitions at his credit which were held not only in India but in Malaysia, Singapore, Indonesia and Ceylon. He died on December 12, 1982. 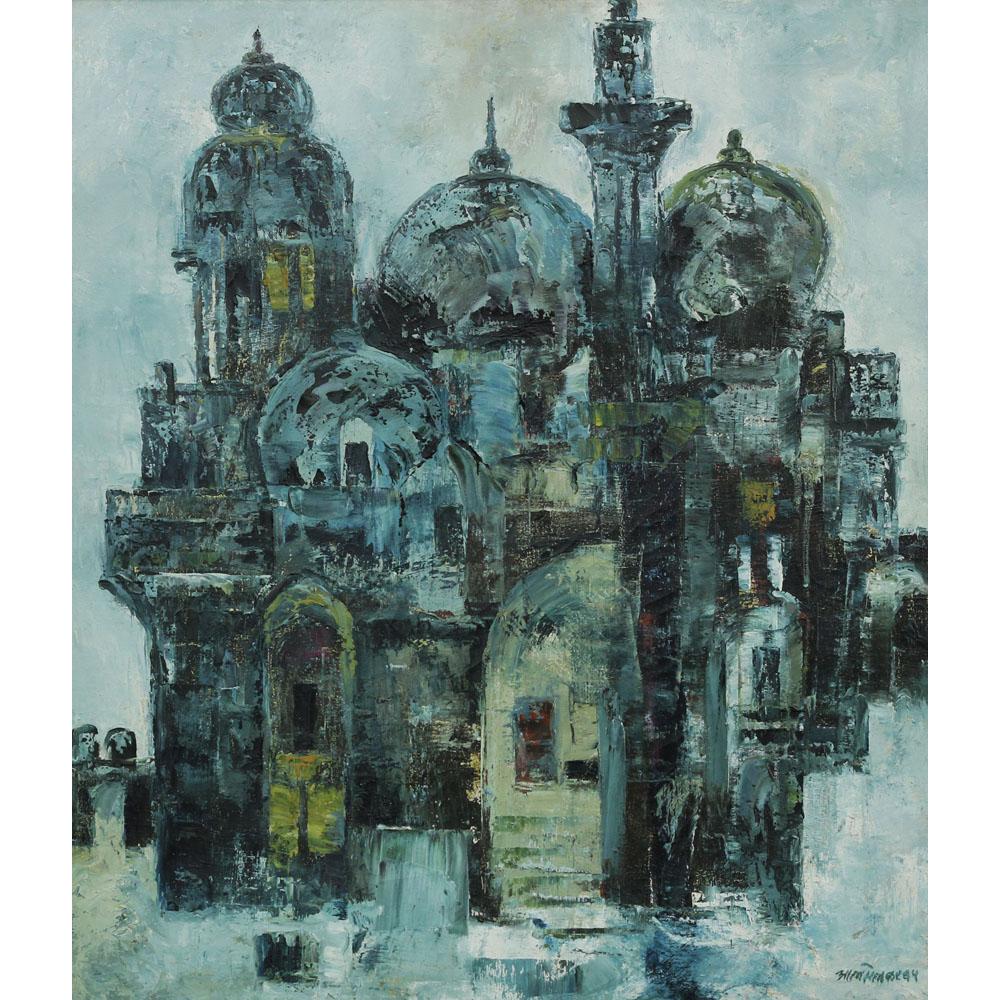