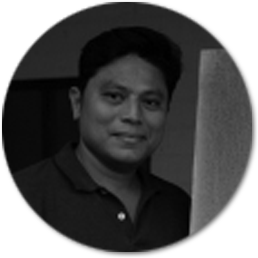 Born in June 1981, Nilesh Vede obtained his Diploma in applied art from L S Raheja School. He is also a proud alumni of Sir J. J. school of Arts, Mumbai from where he has pursued his Art Teaching Diploma.

Nilesh’s art captures his socio-cultural background with grace and romanticism. His art is also influenced by Buddhist philosophy imbibing his work with a touch of serenity. His unique visual poetry has earned him vast appreciation and recognition in contemporary Indian art world. He has credited numerous solo and group shows in his name. Late APJ Abdul Kalam, Actor Salman Khan, Actor Amir Khan, Actor Hrithik Roshan, Harsh Goenka are among the proud owners of his artwork.